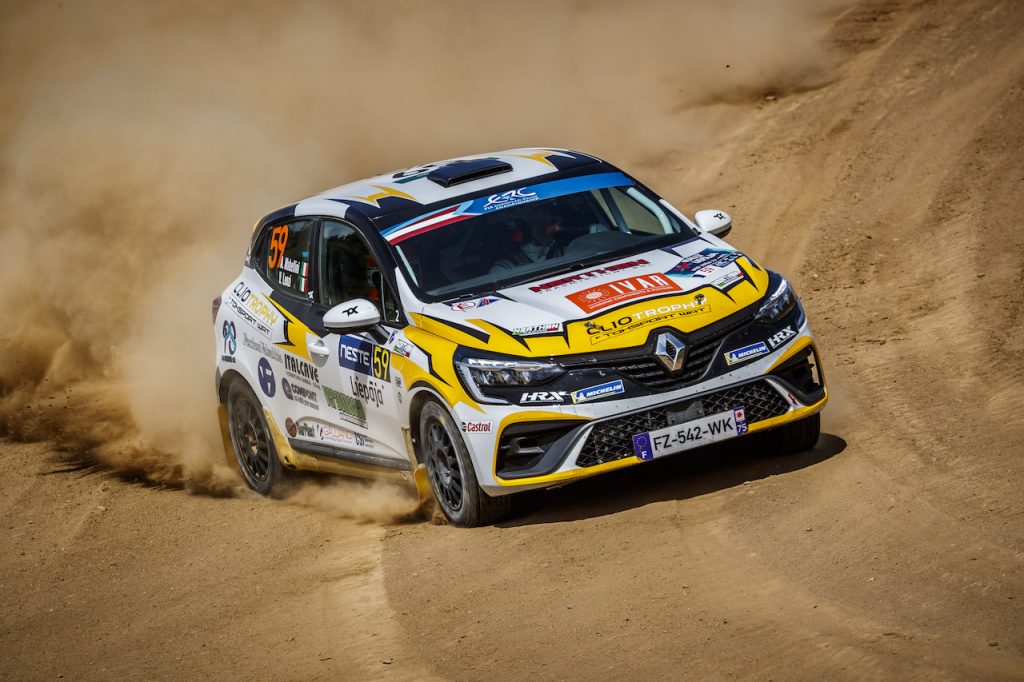 Yigit Timur completed the final stage 46.6s ahead of Andrea Mabellini in the battle to win the Clio Trophy by Toksport WRT on the back of an impressive performance from the Turkish driver.  But an early check-in earned a two-minute time penalty that would drop him to second and promote Italian Mabellini to first in […] 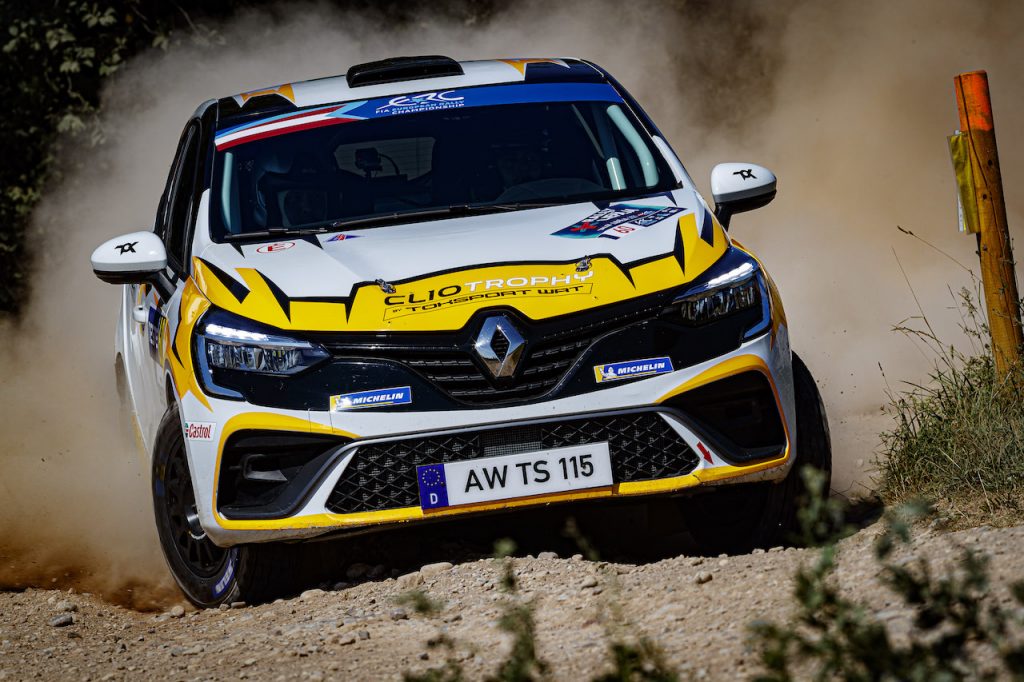 Turkey’s Yigit Timur is the driver to beat in the FIA European Rally Championship’s the new arrive-and-drive series for the Clio Rally5 on MICHELIN Tyres, the Clio Trophy by Toksport WRT. After four stages of Rally Liepāja, Timur leads by 3e6.8s with Italian Andrea Mabellini in second after an overshoot on SS1. Ghjuvanni Rossi is third […]