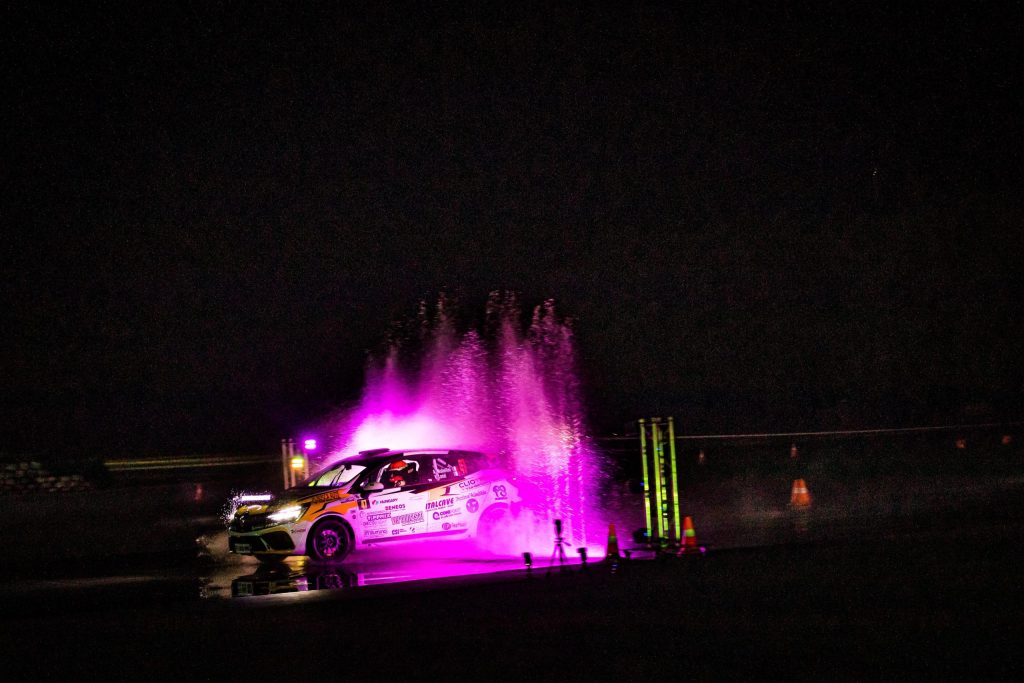 Andrea Mabellini has not only won a second FIA European Rally Championship support category title in as many years, he’s also secured an exciting prize drive for his efforts. After winning the Abarth Rally Cup in 2020, the ex-circuit racer claimed the inaugural Clio Trophy by Toksport WRT – the arrive-and-drive series for the Renault […]