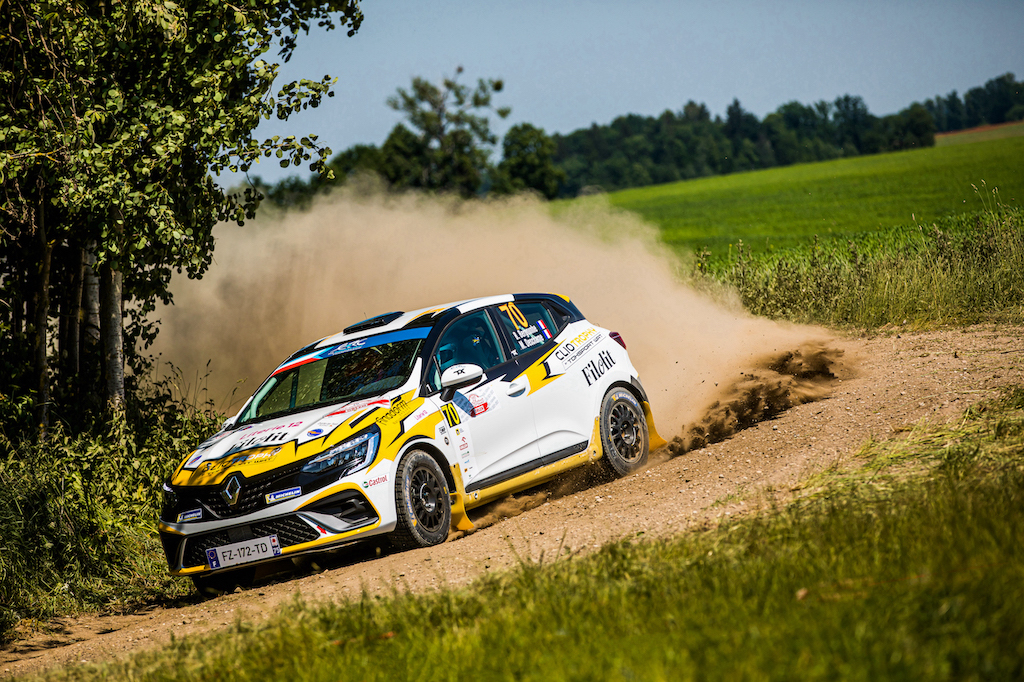 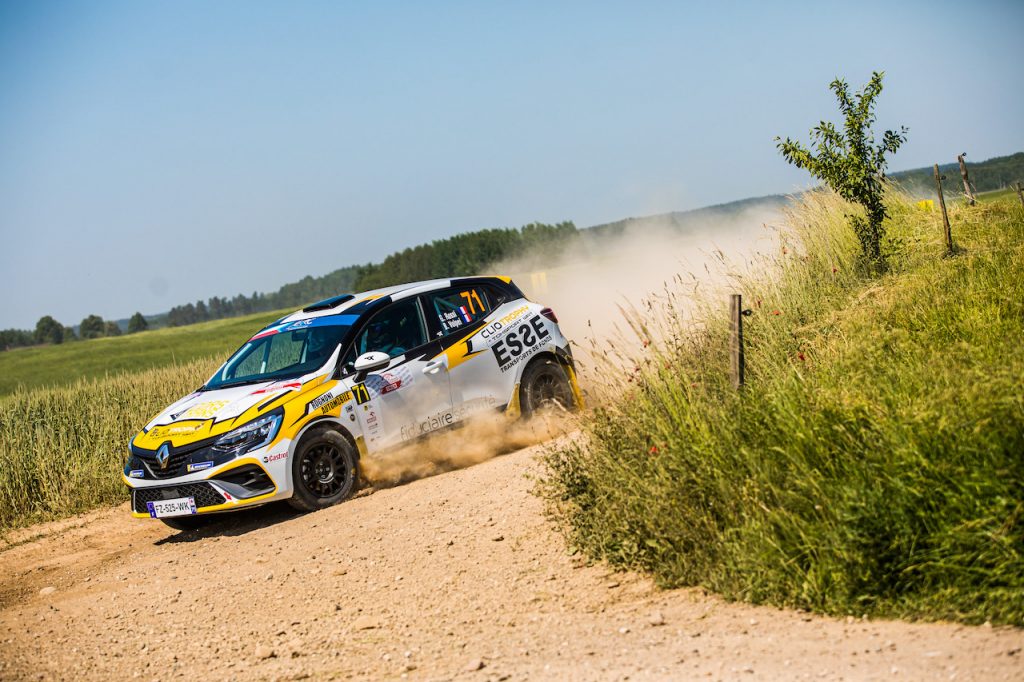 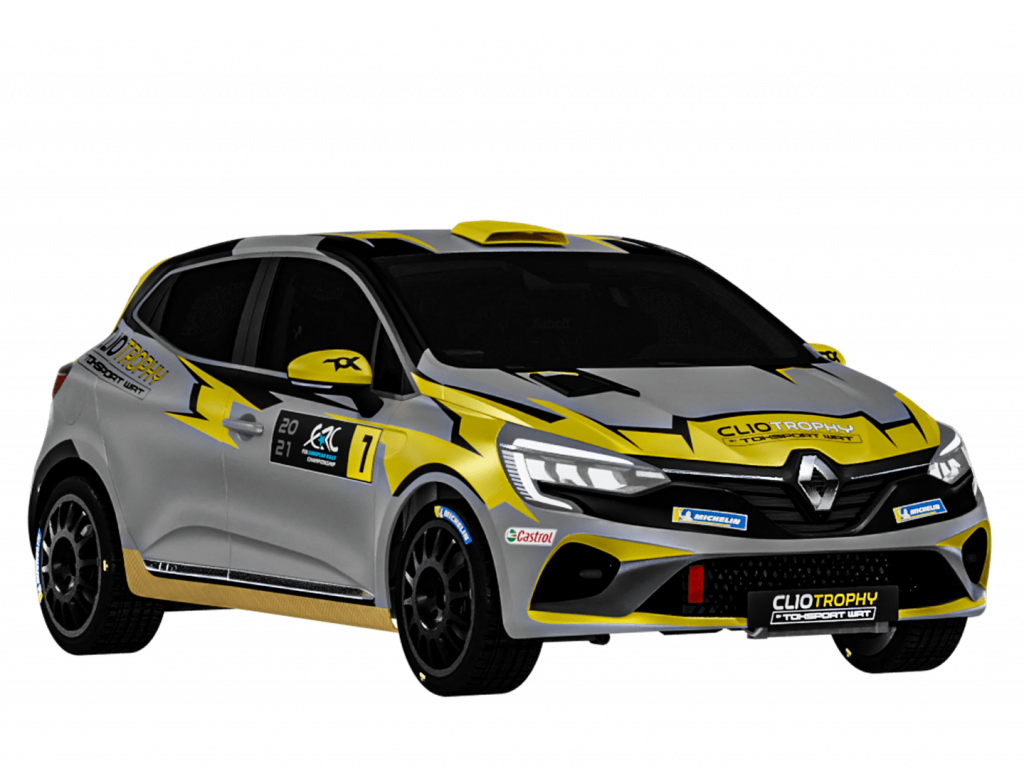 This week, the Clio Trophy by Toksport WRT comes to life at Rally Poland (18-20 June). Created by Alpine Racing, Toksport WRT and FIA European Rally Championship promoter Eurosport Events, the only mixed surface competition dedicated to Clio Rally5 will welcome several crews in Mikołajki for the opening round of the season. While many observers […]