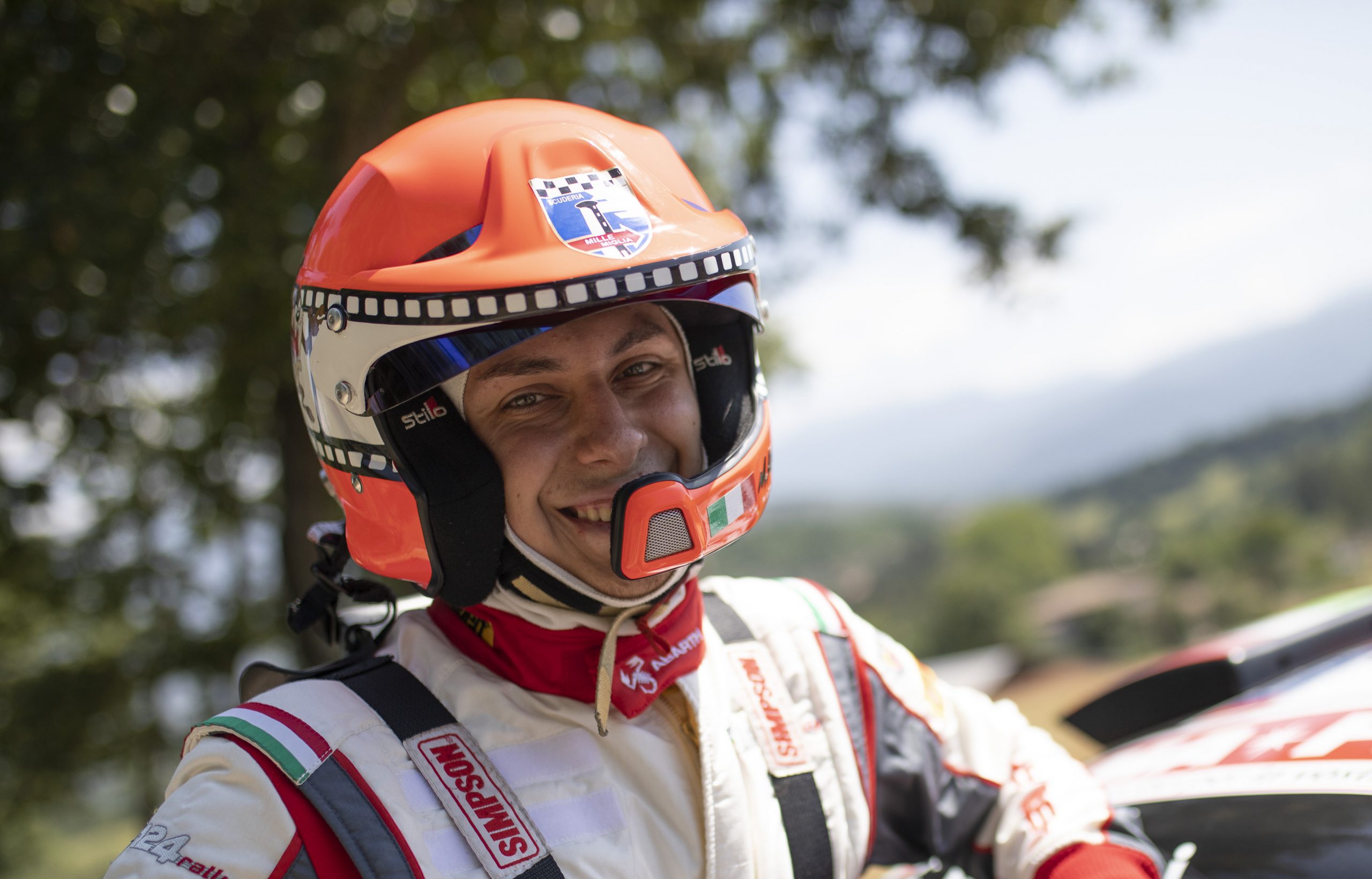 Andrea Mabellini has been quick to play down his chances of winning the inaugural Clio Trophy by Toksport WRT, which begins on ORLEN 77th Rally Poland this week.

The arrive-and-drive series for the Renault Clio Rally5 on MICHELIN Tyres provides entry-level competition over five rounds of the FIA European Rally Championship.

Mabellini, from Italy, won the ERC-based Abarth Rally Cup in 2020 and finished second in the ERC2 category for production machinery. But despite his achievements to date in the ERC, the 21-year-old is keeping his expectations in check against a quality driver line-up.

“I will use the experience I have but I don’t have so much experience, particularly on gravel, and I need to improve my skills on this surface,” said the talented Italian. “It won’t be easy and I also don’t know the car so well. But I experienced a good car when I drove it and I am pleased to have this opportunity to be part of the ERC and this new series.”

Mabellini is one of five Clio Trophy by Toksport WRT drivers preparing for battle on ORLEN 77th Rally Poland from June 18-20. The full line-up appears below:

Yigit Alparslan Timur (31, Turkey), Co-driver: Ufak Uluocak (Turkey)
Although Timur has competed extensively in his native Turkey, he has experience of events outside his homeland, including in the world and Middle East championships. He took a double class win at the wheel of a Toksport WRT-run Clio Rally5 on the national section of Rally Turkey in Marmaris last September.

Bastien Bergounhe (20, France), Co-driver: Mathieu Descharne (France)
ORLEN 77th Rally Poland marks a step into the unknown for Bergounhe, who has only ever previously rallied in France. Based in Aveyron in the south of the country, the student has been competing for two seasons but has ambitions to become a world champion once he’s built up more experience. Co-driver Descharne is a teacher when he’s not rallying.

Ghjuvanni Rossi (France), Co-driver: Baptiste Volpei (France)
Rossi’s Renault affiliation began on last season’s Rallye Mont-Blanc Morzine, which marked the competition debut of the Clio Rally5. He’s been a regular in one of the French machines ever since and was Clio Rally5-powered when he contested Rallye Monte-Carlo in January. Like compatriot Bergounhe, Rossi is new to the ERC for 2021.

Paulo Soria (26, Argentina), Co-driver: Marcelo Der Ohannesian (Argentina)
Soria has travelled from South America to contest the Clio Trophy by Toksport WRT, such is the international appeal of the series and the ERC. A class champion back on home soil, Soria spent three seasons competing with Renault power in Argentina. Co-driver Der Ohannesian co-drives Marco Bulacia in the World Rally Championship.

Clio Trophy by Toksport WRT: How it works?
*Toksport WRT brings its fleet of identical competition-ready Renault Clio Rally5 cars to all five rounds
*Each Renault Clio Rally5 is housed within a dedicated service park structure where they are prepared and maintained by an expert team of technicians from Toksport WRT
*Fuel and 12 Michelin tyres are allocated to each Renault Clio Rally5 per event
*Drivers apply to take part upon the opening of registrations and successful applicants must then register for the FIA ERC3 category to be eligible. The cost to take part is €85,000
*There is no maximum age limit to encourage a wide spectrum of participants with drivers also eligible for ERC3 points

Clio Trophy by Toksport WRT: What’s on offer?
*Round-by-round prize money to the top four classified finishers (€4000, €2000, €1000, €500)
*Clio Trophy by Toksport WRT title winner gets a three-event FIA European Rally Championship prize drive in 2022 in a Renault Clio Rally4
*Points are awarded to the top 10 finishers with double points on offer at the final round to all drivers who have entered and started the first four events of the season
*On-event hospitality for competing drivers
*100 kilometres of gravel and asphalt testing ahead of the first event on each surface
*OMP overall for each driver and co-driver 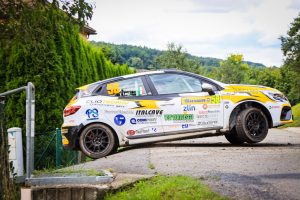 What ERC Clio Trophy by Toksport WRT Winner Mabellini Did Next 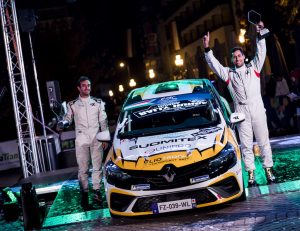 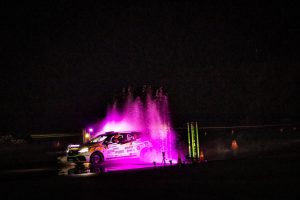