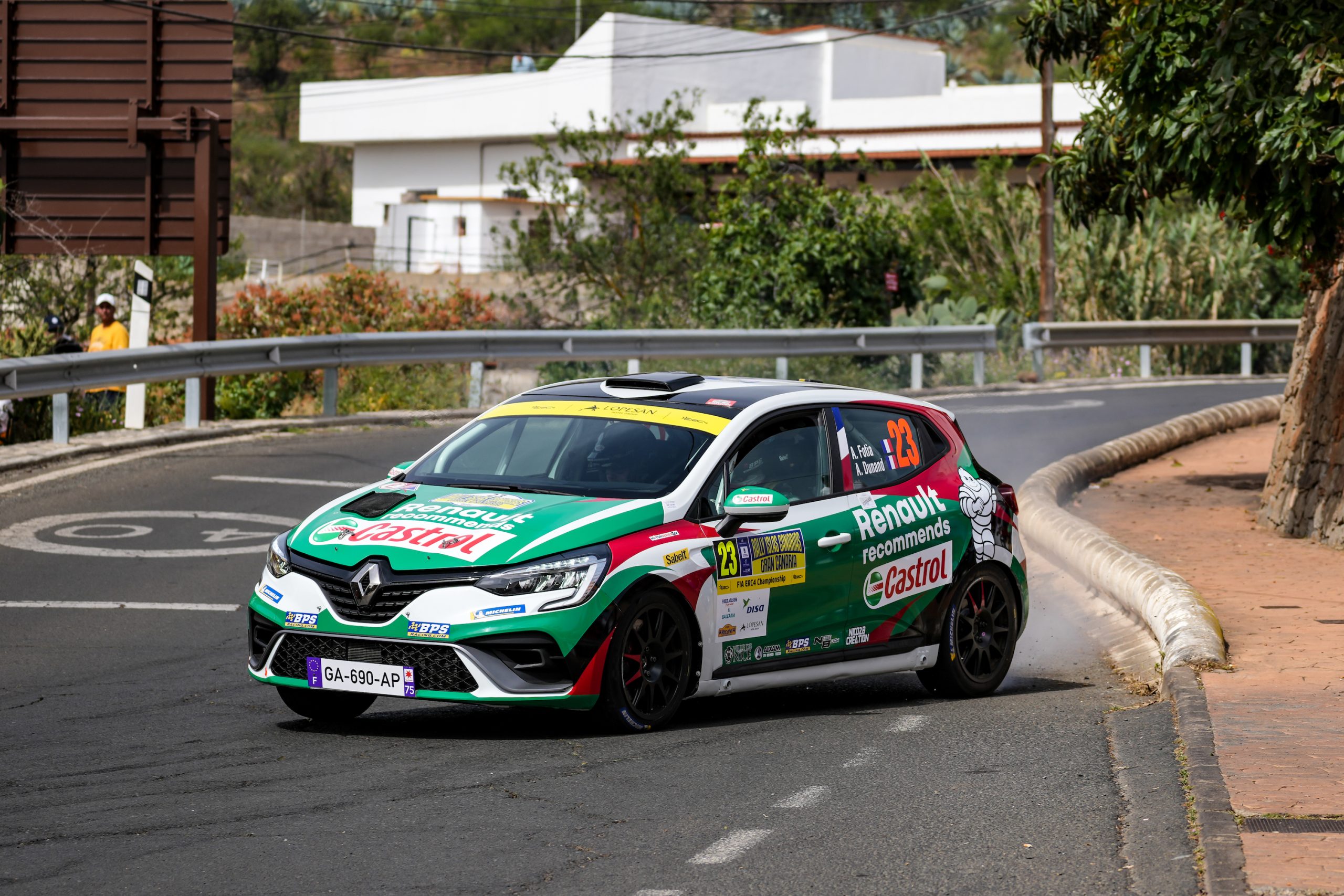 The 46th Rally Islas Canarias – the 3rd round of the FIA ​​ERC (European Rally Championship) – is just one of nearly 30 rallies this year in which the Toksport WRT team, its cars and crews will participate. This time, there were 9 Renault Clios on asphalt stages. Two of them are Rally4 cars, and the rest were Rally5 spec cars. Straight from Gran Canarias, the Toksport WRT team has moved to Portugal, where the fourth round of the FIA ​​WRC (World Rally Championship) will take place this weekend.

This year’s edition of the Rally Islas Canarias included 13 special stages with a total length of nearly 200 km. It was the first rally this year to take place on an asphalt surface. In terms of the number of bends, the roads on Gran Canarias resemble those known from the iconic Rally Corsica. After reconnaissance with the route, the Toksport WRT and the Clio Trophy by Toksport WRT drivers were unanimous in saying that the Rally Islas Canarias deserved to be called the “10.000 turns rally”. “Its routes are not only technically more difficult, but also more picturesque and of better quality than in the other asphalt rounds of the FIA ​​ERC” – stressed the competitors.

The first leaders of the Rally Islas Canarias in the ERC4 category were the junior Toksport WRT team – Andrea Mabellini and Virginia Lenzi. The 1.5 km special stage in Las Palmas was covered by the second Toksport WRT team – Anthony Fotia and Arnaud Dunand – at the same time. At the end of the first serious day of the rally, after covering 6 special stages, both crews were on the podium of the ERC4 classification. After nearly 100 kilometers of rallying, the second place on the podium was the team of Anthony Fotia and Arnaud Dunand, who were ahead of the duo Andrea Mabellini and Virginia Lenzi by just 11.4 seconds. The Clio Trophy by Toksport WRT was ruled by Paulo Soria and Marcelo Der Ohannesian as well as Andrea Mazzocchi and Silvia Gallotti. After the first day of competition, they were less than 9 seconds apart. The podium was completed by Sergio Fuentes and Alain Peña, who were 10.1 seconds behind the second place.

The second day of competition starts with a driving concert by the crew of Anthony Fotia and Arnaud Dunand. They won the first two special stages and reduced their loss to first place in the ERC4 category from 17.3 seconds to 12.8 seconds. It was going to be a fight for class victory until the last corner of the rally. Before the final stage they were only 8.1 seconds behind the leader of the standings. In the end, Anthony Fotia had to acknowledge the superiority of his compatriot – Laurent Pellier – and settle for second place on the podium. The fact that on a kilometer of the special stages of the Rally Islas Canarias he lost on average only 0.05 seconds to him, shows how equal they were in the fight. Andrea Mabellini and Virginia Lenzi, who were also the second fastest in the ERC Junior category, stood on the lowest step of the podium in the ERC4 classification. The victory in the Clio Trophy by Toksport WRT was credited to their account by the crew of Paulo Soria and Marcelo Der Ohannesian. The podium was completed by the duets Sergio Fuentes and Alain Peña as well as Giorgio Cogni and Gabriele Zanni.

After three rounds of the FIA ​​ERC, Andrea Mabellini and Virginia Lenzi are the leaders of the ERC4 category. Paulo Soria and Marcelo Der Ohannesian are leading the Clio Trophy by Toksport WRT. 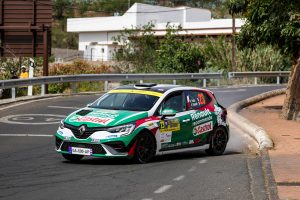 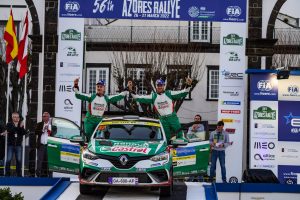 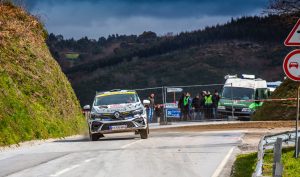